The Triadic Chromatic Approach is a harmonic concept which I have developed over the last 25 years of my playing and teaching career at the Berklee College of Music.

Through this concept in which I have developed, it allows the improviser to play freely over any set of chord changes which pertain to any musical format. Using the combination of the four triads, major minor augmented and diminished, the improvisation is supported by these two devices (the triads, and the chromatic approach) which allows any soloist to improvise freely over standard chord changes.

The way I look at this system it’s like a triadic chromatic harmonic support in which the triad (played it randomly) and the chromatic systems support the already stated harmonic flow of any standard tune.

Playing over any chordal sequence ,combining these two harmonic devices, the TCA allows the improviser to understand what is involved in playing freely against any harmonic situation.

Get the Triadic Chromatic Approach 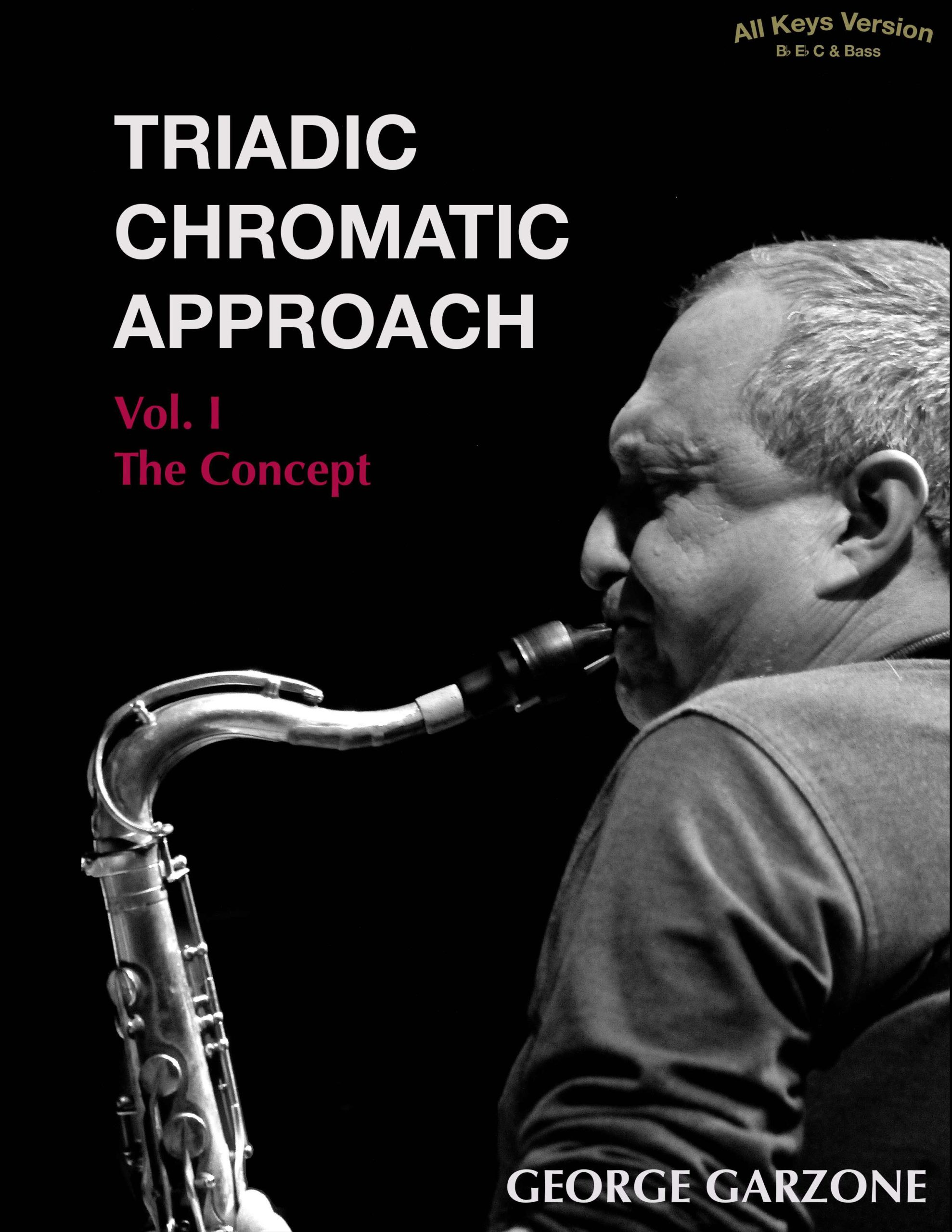 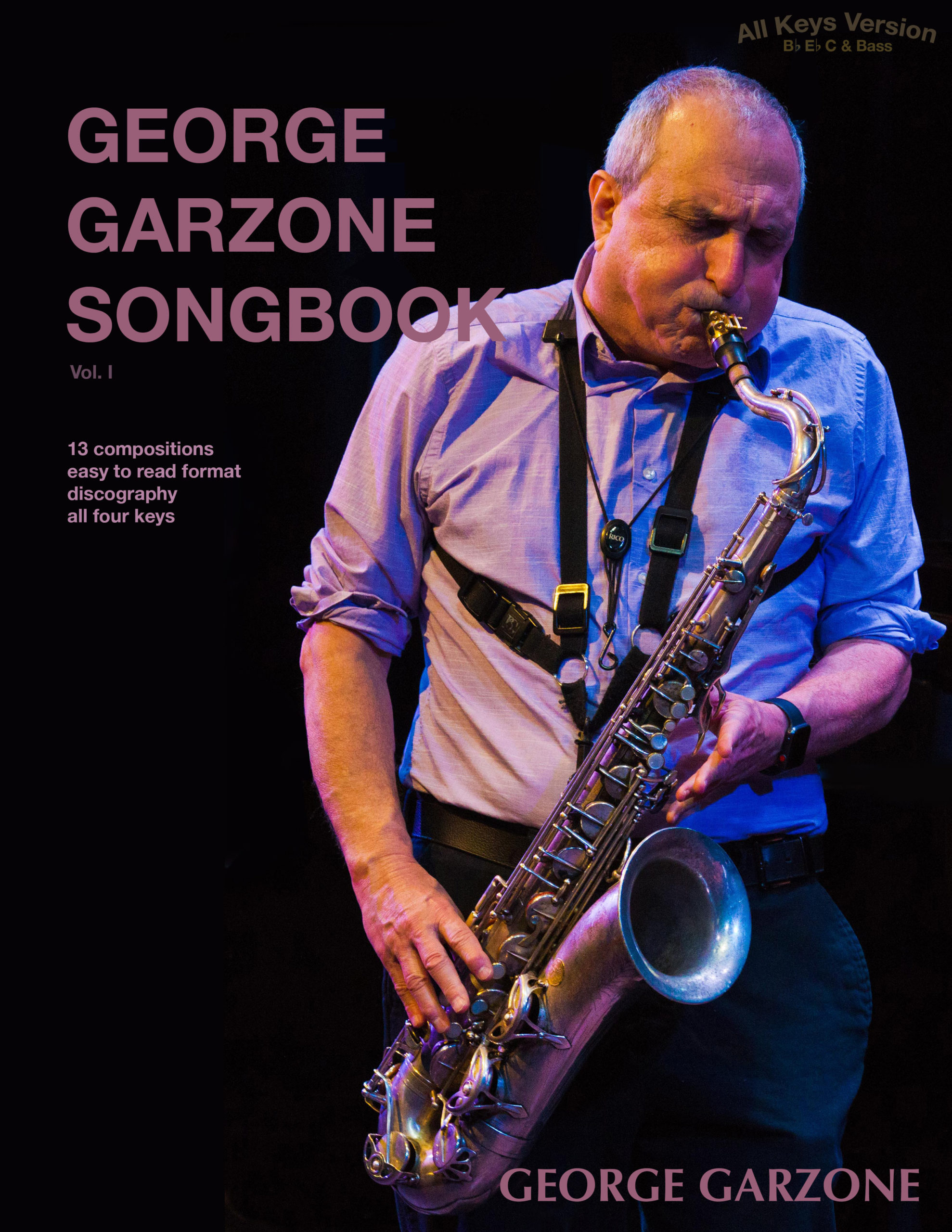