Saxophonist George Garzone is a member of The Fringe, a jazz trio founded in 1972 that includes bassist John Lockwood and drummer Bob Gullotti, that performs regularly in the Boston area and has toured Portugal. The group has released three albums. A veteran jazzman, George Garzone has appeared on over 20 recordings. He began on the tenor when he was six, played in a family band and attended Berklee College of Music in Boston.

In addition, George Garzone has guested in many situations, touring Europe with Jamaaladeen Tacuma and performing with Danilo Perez, Joe Lovano, Jack DeJohnette, Rachel Z and John Patitucci among others.

Garzone is well-known as a sought-after jazz educator, currently teaching at the Berklee College of Music. He has also previously taught at New England Conservatory, Longy School of Music, New York University, Manhattan School of Music, Northeastern University and the New School University.
He has pioneered the Triadic Chromatic Approach, an improvisation concept which has his own signature in the jazz improvisation vocabulary.

The first edition of the Triadic Chromatic Approach was released in DVD format. In 2020 George Garzone is releasing the second part of the Triadic Chromatic Approach and other educational books related with his concept and his music.
In his never ending teaching career, great musicians of the actual scene have been students of George Garzone, like Joshua Redman, Teadross Avery, Seamus Blake, Chris Cheek, Luciana Souza, Mark Turner, Donny McCaslin, Doug Yates, Danilo Perez and the Grammy-Winning Drummer Antonio Sanchez, to name a few.

In 1995 he recorded a fine tribute to Stan Getz on NYC called Alone; Four’s and Two’s followed a year later with compatriot Joe Lovano which earned him four stars in Downbeat magazine, and in 1999 Garzone returned with Moodiology. Fringe in New York was released in summer 2000. He is a member of the Grammy-winning Joe Lovano Nonet, and performed and recorded with this group On This Day … Live At The Vanguard in September 2002.

In January 2019 George Garzone with Peter Erskine, Alan Pasqua and Darek Oles had a three night concert-recording session which became a Three CD recording called Three Nights in L.A., which became a favorite of many critics like Downbeat Magazine and All about jazz. 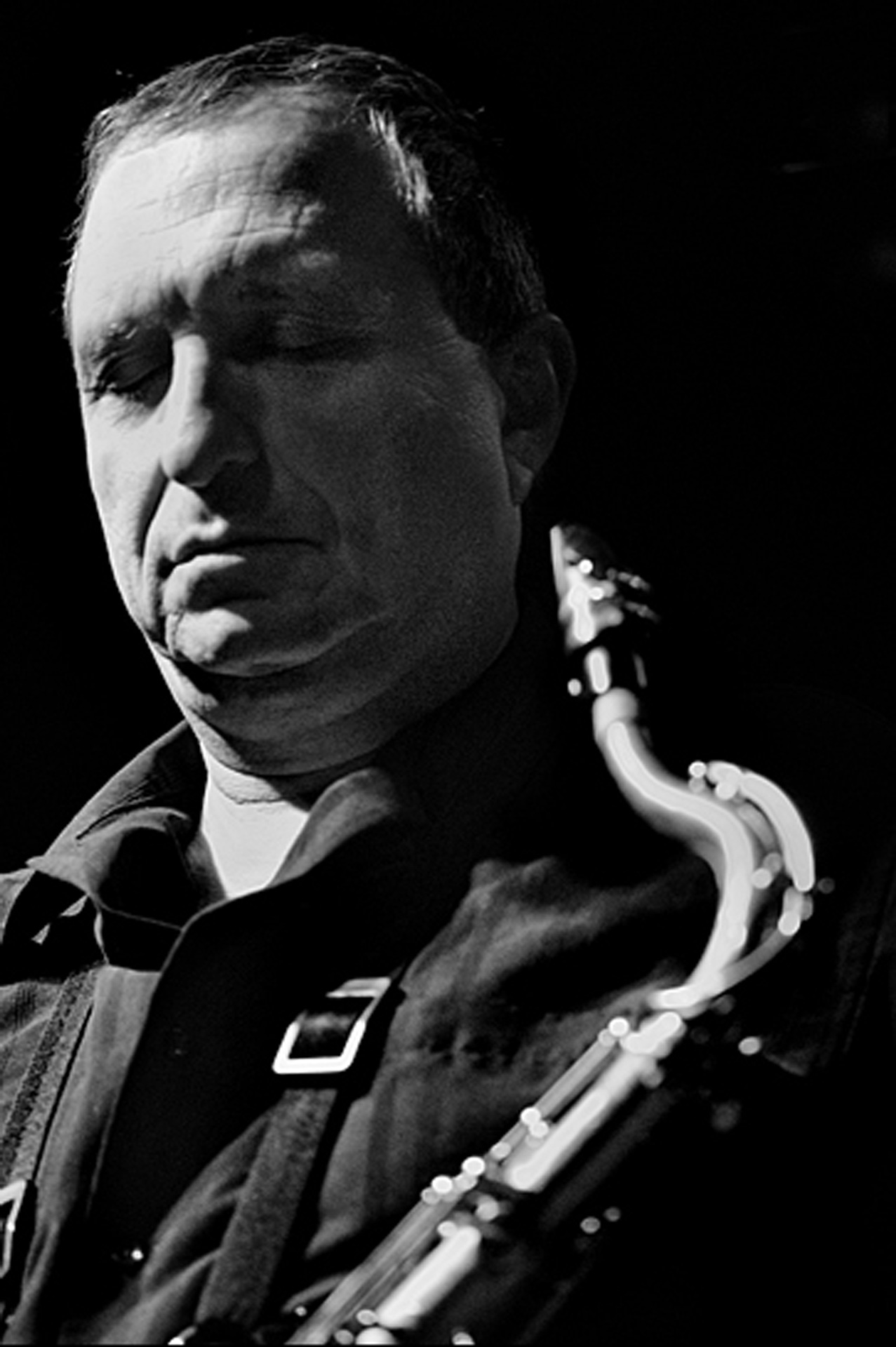